U.S. Health Care lags Worldwide for Those Over 65 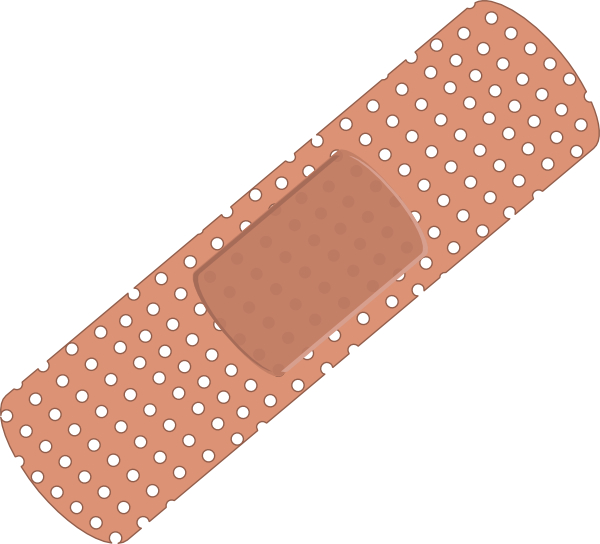 The Commonwealth Fund has been publishing surveys comparing health care in industrialized countries since 1998, a continuing report card in which the United States has usually fared poorly because of its high proportion of uninsured people.

But its latest report focuses on those over 65, the one segment of the American population with nearly universal coverage and access to care. How did we fare?

“It’s definitely a better picture than when we look at the U.S. population generally; that’s a pat on the back for Medicare,” said Robin Osborn, director of the fund’s International Health Policy and Practice Innovations program and lead author of the study. Previous research has shown that “Medicare is more protective than all the different insurance plans people have under age 65,” she said.

But the survey of 15,617 respondents – published in Health Affairs – reveals, we still have mortifying lapse and problems, despite spending more on health care than any other country in the world.

Our older population is sicker. We lead the list in the proportion of people over 65 who have two or more chronic diseases (68% report hypertension, heart disease, diabetes, cancer, etc.) and who take four or more prescription drugs (53%). Only a third of seniors in the United Kingdom have multiple chronic conditions.

“One thing we know contributes to this is not having an ongoing, stable source of health insurance throughout your life," Ms. Osborn said. Before they became Medicare-eligible, American seniors may have forgone preventive treatments or let conditions worsen because they couldn’t afford care.

Older Americans still struggle to pay for health care. Nineteen percent said that in the past year, cost was a barrier that prevented their seeing a doctor, undergoing a recommended test or treatment or filling a prescription. In only one other surveyed nation (New Zealand, at 10%) did that proportion reach double digits.

The other countries in the survey represent a variety of health care approaches, including single-payer national systems and subsidized private insurance coverage. Their structures involve many different benefits, thresholds and exemptions.

What they share (aside from doing a better job for their elders that the United States, at lower cost) is that their systems cover all ages. Their elders are less likely to arrive at 65 tying to catch up after years without adequate medical care.

MY TAKE:
We are the only industrialized county in the world that does not place a priority on the health of its citizens. Just look at the political uproar when the president attempted to extend health care to all citizens. It is a waste of our most precious natural resource – our health.

Our health care model is also counterintuitive. We place little or no value on maintaining health and spend more resources than the rest of the planet on trying to find profitable ways to treat illness. As a result we have the most expensive health care system in the world and one of the worst.

Medicare is the best we have been able to do and it is woefully inadequate. On average, 80% of the health care dollars you spend in your entire life will be spent the last six weeks of your life and then you will die anyway.

THE BOTTOM LINE:
Something has to change. After 38 years in practice, I have decided that it is up to the patient. You must be an active participant in your own health care. You have to take care of your body and be fully aware of any therapy recommended by a health care provider.