Could Your Job Preserve Your Aging Brain? 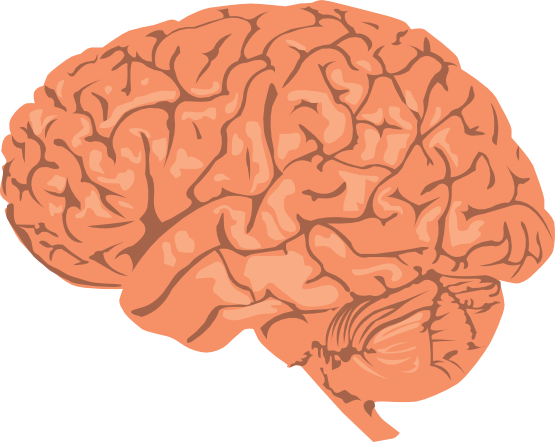 The researchers compared IQ scores obtained around age 11 from more than 1,000 Scottish people with their memory and reasoning scores around age 70. The scientists found that those who had mentally stimulating jobs appeared to retain sharper thinking even years after retirement.


“We see that those in more complex jobs generally do better on a range of cognitive ability measures,” said study author Alan Gow, an assistant professor of psychology at Heriot-Watt University and the Centre for Cognitive Aging and Cognitive Epidemiology in Edinburgh, Scotland.

“That’s not necessarily surprising … but we were able to add an interesting twist [because] we had data on our participants’ cognitive ability in childhood,” Gow added.

Dr. David Knopman, vice chair of the Medical and Scientific Advisory Council at the Alzheimer’s Association, praised the “very nice and unique” new research, but pointed out that it was an observational study that could not prove that job complexity leads to better thinking skills as people age.

“But it says that the things we do during our lifetimes can make a difference for risk reduction for dementia, and that’s a good thing,” added Knopman.

The study was published online November 19 in the journal Neurology.


MY TAKE:
Last weekend I attended a surprise birthday party/retirement party for a friend celebrating her 80th birthday. I had not seen her in several years and I was shocked at how good she looked, how agile she was (she studies ballroom dancing and danced at her party), and how sharp her mind remains. If you met her, you would guess she was 65. Her job for the past 30 plus years was the resident services director of a retirement community. The job is mentally very demanding. She is the personification of this study.

The brain must be exercised just like the physical body. Without constant stimulation, degeneration occurs rather quickly. Brain synapses must be stimulated to fire repeatedly to maintain the millions of neurological pathways. The greater the stimulation, the greater the cognitive reserve.

If your work is not mentally challenging or you are retired, you must create mental challenges in other aspects of your life. Reading is a dying activity but one that stimulates intense brain activity. I try to strike a balance between reviewing medical research and leisure reading as they stimulate different parts of the brain.

Watching television is probably the worst activity (if you can call it an activity) for the brain. It may be stimulating to some extent, but is too passive. Kids are actually better off playing video games that are challenging, than watching TV.

THE BOTTOM LINE:
Keep that mind active. If your job does not stimulate your mind, find another job. You spend 50% of your waking life at work, it should be meaningful. If you are retired, find some mentally stimulating hobbies. I’ve got an old wooden boat that keeps me active both mentally and physically. Find something that moves you as well.