Most Seniors Could Use Statins under New Guidelines 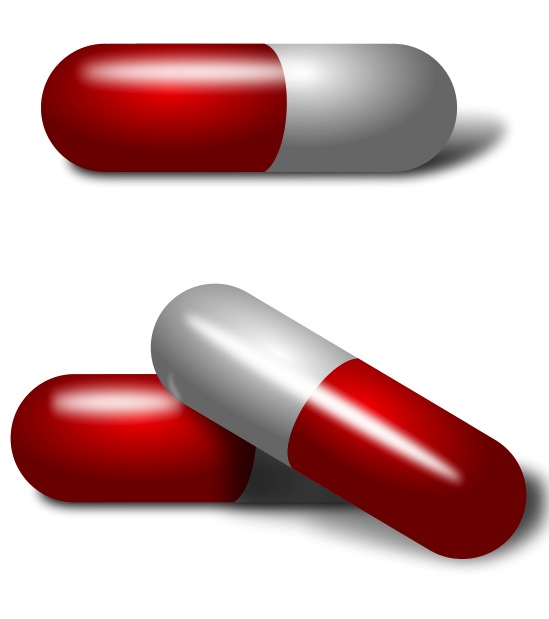 Most older Americans qualify for treatment with cholesterol-lowering statins under new guidelines intended to reduce the risk of heart attack or stroke, a new study shows.

Guidelines for the treatment of blood cholesterol released late last year by the American College of Cardiology and the American Heart Association target people most likely to benefit from taking statins such as Zocor (simvastatin) and Crestor (rosuvastatin).

The new study of more than 6,000 black and white Americans age 66 to 90 found that 70% were eligible for stain therapy, including 97% of those 66 to 75 years of age and all of the men. The findings appear in a research letter published November 24th in the journal JAMA Internal Medicine.

“The guidelines are a significant change from prior guidelines that relied heavily on levels of bad cholesterol to determine who to treat,” letter author Dr. Michael Miedema, a research cardiologist at the Minneapolis Heart Institute Foundation, said in a foundation news release.

“Instead, the new guidelines recommend focusing statin therapy on the individuals that are at the highest risk for heart attack and stroke, even if their cholesterol levels are within normal limits,” he explained.

The guideline recommend statins for people with heart disease, diabetes or high cholesterol levels, but also recommend the drugs for people who don’t have these conditions but do have a higher than 7.5% risk of heart attack or stroke in the next 10 years based on a risk calculator.

“Older individuals will likely cross the 7.5% threshold based on age alone, even if they have normal cholesterol levels and no other cardiovascular risk factors, and our study confirms this notion,” Miedema said.

The guidelines do not offer a recommendation for or against stain therapy in people older than 75, but more than half the study participants in that age group were taking the drugs.

“We don’t have great data on the efficacy of statin medications in the elderly so the guidelines drew a cut-off for the recommendations at age 75. This is understandable, but it kind of leaves clinicians in the dark as to what to do with healthy elderly patients, who are often at high risk for heart attacks and strokes,” Miedema said.

“We clearly need more research looking at the best way to determine who should and should not take a statin, as well as the risks and benefits of statin therapy in elderly patients,” he concluded.

MY TAKE:
I have to admire the spin they put on these new guidelines. Let’s take a look at what the guidelines really recommend:

I also love the term “eligible”, like it is a retirement benefit. You have reached the ripe old age of 66, here’s your reward - you get to take this drug. I never thought of statins as recreational drugs.

Finally, I have a suggestion for all those clinicians “in the dark” about what to do with a healthy elderly patients – Nothing, just let them be healthy.

THE BOTTOM LINE:
Statin drugs do reduce the risk of sudden heart attack from 3% to 2% for the average individual. The drug industry, American Heart Association, and American College of Cardiology all rephrase that statement as reducing the risk of heart attack by one-third.