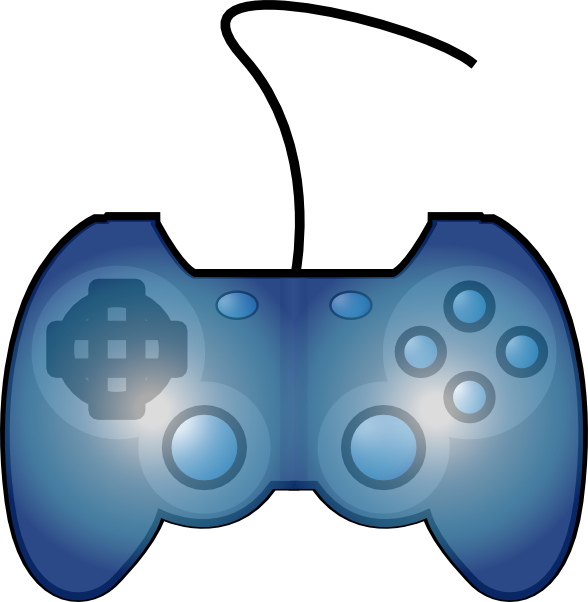 New research suggests that action video games like ‘Call of Duty’ can teach young adults new skills while also improving the way the skills are learned.

It’s not clear how the improved learning abilities may translate to life outside of the screen and joystick. There’s also no evidence that endless playing of video games is a good idea.

“Our studies are no excuse for binging on video games,” said study co-author Daphne Bavelier, a research professor with the department of brain & congnitive sciences at the University of Rochester in New York. Still, she noted, the research reveals the “beneficial effects of playing action video games on vision, attention, and now learning.”

At issue is a phenomenon known as “perceptual learning.” In particular, the small study examined the kind of perceptual learning that’s involved in detecting the subtle differences between things – “the process whereby one person might be able to taste the difference between wines because he has had perceptual practice, but to another person they taste the same,” said Felice Bedford, an associate professor emeritus of psychology at the University of Arizona who’s familiar with the study.

In one experiment, they trained 26 players for 50 hours on the action video games ‘Call of Duty 2’ and ‘Unreal Tournament 2004’ and then compared them to players of non-action video games like ‘The Sims.’ Those who played the action games showed improvement in not just their skills but also their abilities to learn in certain areas, the test showed.

“I think they are learning how to better apply themselves to certain types of tasks,” said Aaron Seitz, a psychology professor at the University of California, Riverside. The brain, he said may be adjusting to using certain skills.

This kind of learning is important in real life, he added. “Many tasks that we do involve understanding what to look for. This ranges from finding the cereal that we are looking for at the grocery store to the skills of radiologists and even athletes,” Seitz said.

The study, funded by various research programs (but not the video game industry), is published in the current addition of the Proceedings of the National Academy of Sciences.

MY TAKE:
I believe we are witnessing a significant evolutionary change in our latest generation. This is the generation that grew up with technology. They don’t remember a time before television and computers. They have had cell phones since their early teens. They can not add or subtract because they learned math with a calculator. Their social skills are bound by the internet and texting.

However, they can interact with technology. This study indicates the more stimulating the technology, the more they learn. And they apparently can take that knowledge and apply it to real live situations. Like it or not, the future is interaction with technology.

I also believe that the increased incidence of autism, ADD and ADHD is a reflection of this evolutionary change. We see that they don’t meet our perception of normal social behavior. They are just more in tune with technology than human interaction.

THE BOTTOM LINE:
Let the kids play the video games, but try to strike a balance with human interaction. After all, The Terminator is still just a movie and Skynet hasn’t taken over yet.