Random Mutations Responsible for About Two-Thirds of Cancer Risk 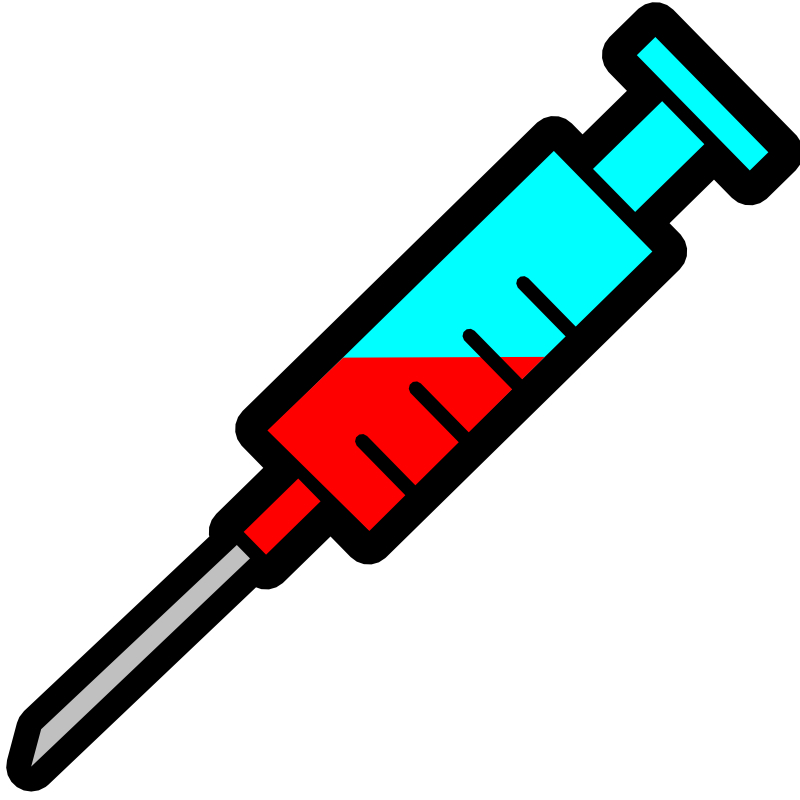 Although about one-third of cancers can be linked to environmental factors or inherited genes, new research suggests the remaining two-thirds may be caused by random mutations.

The new study was published January 1 in Science.

These mutations take place when stem cells divide, according to the study by researchers at Johns Hopkins Kimmel Cancer Center. Stem cells regenerate and replace cells that die off. If stem cells make random mistakes and mutate during this cell division, cancer can develop. The more of these mistakes that happen, the greater a person’s risk that cells will grow out of control and develop into cancer, the study authors explained in a Hopkins news release.

Although unhealthy lifestyle choices, such as smoking, are a contributing factor, the researchers concluded that the “bad luck” of random mutations plays a key role in the development of many form of cancer.

“All cancers are caused by a combination of bad luck, the environment and heredity, and we’ve created a model that may help quantify how much of these three factors contribute to cancer development,” said Dr. Bert Vogelstein, professor of oncology at the Johns Hopkins University School of Medicine.

Cristian Tomasetti is a biomathematician and assistant professor of oncology at the Johns Hopkins University School of Medicine and Bloomberg School of Public Health. “If two-thirds of cancer incidence across tissues is explained by random DNA mutations that occur when stem cells divide, then changing our lifestyle and habits will be a huge help in preventing certain cancers, but this may not be as effective for a variety of others,” Tomasetti suggested.

The researchers said they weren’t able to include some major forms of cancer, such as breast and prostate cancer, due to a lack of reliable research on the rate of stem cell division in those areas.

My Take:
These conclusions are quite a reach based the research model. Just because we can not determine why mutations occur in stem cell reproduction doesn’t mean those mutations are random. Centuries ago, the movement of the ‘heavenly bodies’ was thought to be random, until we developed the math to explain their track across the night sky. What is described as random is just our ignorance of human biochemistry.

Eventually, science will explain why these mutations occur. The body does not function in a random fashion. Stem cells are produced to replace cells that die. There are two types of cell death – necrosis and apoptosis. Necrosis is abnormal or premature cell death. This can be due to injury, infection, toxins, or radiation. Apoptosis is normal cell death. It is a programmed sequence that the body initiates when cells wear out. You replace every in your liver once every seven years. That is the slowest rate of apoptosis in the body. By contrast, you replace every cell lining your entire digestive tract every 24 to 48 hours. Although the research found a correlation between the rate of cell replacement and the rate of cancer, that’s no prove that it is random.

The Bottom Line:
Cancer is a number of different diseases that is influenced by environment, lifestyle, and to some extent genetics. Preventing cancer involves all the same habits that you employ to otherwise stay healthy. Don’t surrender your healthy goals because this study says it’s random.