Can Coffee Protect You From Melanoma? 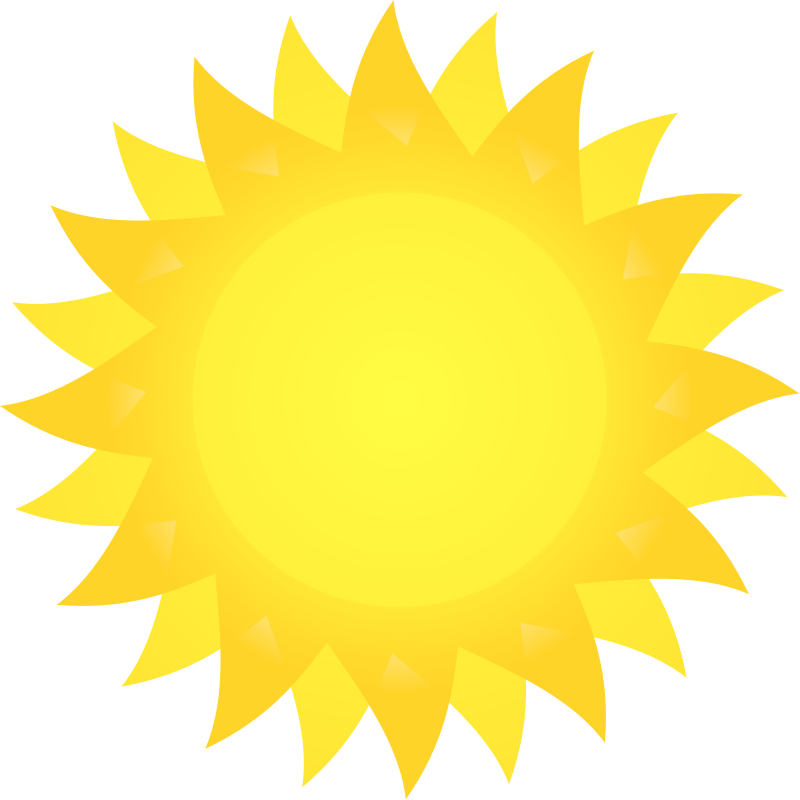 Coffee drinkers are less likely to suffer from malignant melanoma, and their risk decreases somewhat with every cup they swallow, according to findings published January 20th in the Journal of the National Cancer Institute.

“We found that four or more cups of coffee per day was associated with about a 20% reduced risk of malignant melanoma,” said lead author Erikka Loftfield, a doctoral student at Yale University School of Public Health who is completing her dissertation work at the U.S. National Cancer Institute.

Previous research has shown that coffee drinking could protect against less deadly forms of skin cancer, apparently by mitigating the damage to skin cells caused by the sun’s ultraviolet rays, the researchers said in background notes.

They decided to see if this protection extended to melanoma, the leading cause of skin cancer death in the United States and the 5th most common cancer. In 2013, there were an estimated 77,000 new cases of melanoma and about 9,500 deaths from the cancer, according to the study.

The study only uncovered an association between coffee consumption and melanoma risk; it didn’t prove a cause-and-effect relationship.

Caffeine could be the reason for the apparent protection. The researchers found a significant decrease in melanoma risk only among those who drank caffeinated coffee, and previous studies have indicated that caffeine could protect skin cells against ultraviolet-B radiation, Loftfield said. There could be other compounds in coffee besides caffeine that also protect against skin cancer, including antioxidants. “We certainly cannot rule that out as a possibility,” Loftfield said.

Even with these findings, Loftfield said people should not rely on coffee to protect them from melanoma. Sunscreen, long sleeves and a wide-brimmed hat will do more than a mug of java ever could.

My Take:
While I certainly don’t recommend four or more cups of coffee per day, more and more evidence points to the health benefits of having a cup of Jo in the morning.

Think of coffee as an herb, used for general health benefits. As such, it is the whole herb that should be used, not the decaffeinated variety that has been chemically adulterated to remove the caffeine. I drink a cup of organic coffee on most mornings. I find the organic blends don’t give me any of the side effects so common with the chemical treated brands.

Melanoma is a significant health threat. However, lack of sunshine to form vitamin D has serious health implications that we are just beginning to understand. Vitamin D deficiency is commonplace, even in sunny South Florida. We are all aware of skin cancer and by trying to prevent it don’t get enough natural sunlight each day.

I try to achieve a balance by getting sun exposure early in the morning and late afternoon. When I play tennis at 8AM, I wear shorts and a T-shirt, with no sunscreen. When I run the beach, its right after sunrise with just a pair of shorts – no shirt, no shoes. However, if I am on the boat in the middle of the day, I wear the sunscreen and hide from the sun as much as possible.

The Bottom Line:
As with most things, coffee and sunlight should be experienced in moderation. Enjoy that morning cup of Jo and maybe a walk or run in the morning sun.