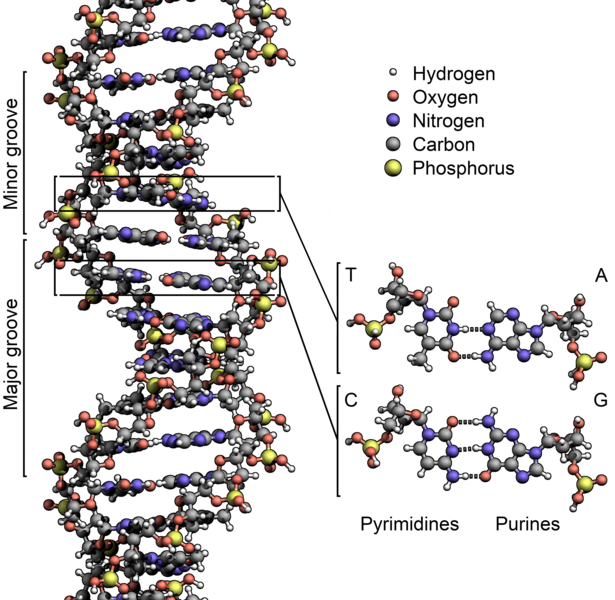 More time spent on your feet appears to lengthen bits of DNA called telomeres. Telomeres, which protect the end of chromosomes (like the tips that keep shoelaces from fraying), tend to get shorter and shorter until they can’t shorten any more, causing cells to die.

“Our data indicate that lengthening of our telomeres may be one mechanism that induces health benefits after lowering sitting time in elderly people.” Said lead researcher Per Sjogren, an associate professor in the department of public health and caring sciences at Uppsale University.

“One should, of course be careful with the conclusions, since our study is rather small and needs to be confirmed in larger trials,” Sjogren said.

However, this is the first study describing a possible relationship between physical activity and lengthening of telomeres, according to Sjogren.

“Telomeres have attracted a lot of interest in the last few years because they are situated at the end of our chromosomes and have shown to be important for DNA replication and cell survival. The interest of whether telomeres may affect health and longevity has increased,” Sjogren said.

Telomeres stop chromosomes from fraying or clumping together and scrambling the genetic codes they contain, the researchers noted.

Why spending less time sitting might lengthen telomeres isn’t known. “That is a valid question that remains to be resolved.” Sjogren said.

Dr. David Katz, director of the Yale University Prevention Research Center, said, “There has long been evidence that the more hours we spend sitting every day, the fewer days we are likely to have to spend sitting, or doing anything else for that matter. Hours per day on our backsides correlate with reductions in life expectancy.”

There has also long been evidence that healthy living, including routine activity, can add years to life, he said. Compelling evidence has already shown that lifestyle changes can alter genes and affect telomere length, said Katz, who was not involved with the study. “Long telomeres are good – long hours sitting, not so much,” Katz said.

The study, published online September 3rd in the British Journal of Sports Medicine analyzed the length of telomeres in the blood cells of 49 sedentary and overweight people in the late 60s. All of the participants took part in an earlier study where they were randomly assigned to an exercise program or asked to keep their regular routine.

MY TAKE:
We have gone from a hunter – gatherer society to a farming society, and now a sedentary society. I am sitting now as a write this blog. We sit to eat, to watch TV, to play video games, to drive our cars, and for many, to work. Most of us spent a majority of our waking hours sitting.

This research hints at the damage sitting causes at the genetic and cellular levels. That pales against the damage to the systems of the body, particularly the vascular and nervous systems. A large percentage of my aging patient population has neuropathy and vascular compromise in the lower extremities as a direct result of sitting.

I am a big advocate of exercise and average at least an hour per day myself. However, movement is more important then structured exercise.

THE BOTTOM LINE:
Disney has a great animated feature on this subject – Wall-e. Watch it; the premise is not very far fetched. Then go for walk because you just reinforced the problem watching a movie while seated on the couch.