Tylenol ‘does not ease low-back pain’ 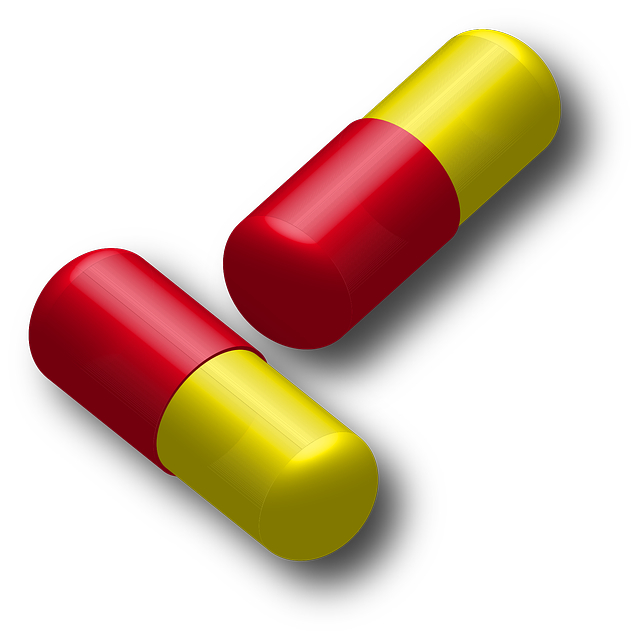 Low back pain is the main cause of disability worldwide and acetaminophen (brand name Tylenol) is currently the first port of call in terms of reducing pain and speeding recovery.

However, a large randomized trial published in The Lancer investigates the efficacy of acetaminophen for acute low back pain and finds it performs no better than a placebo.

The researchers, led by Dr. Christopher Williams from the George Institute for Global Health at the University of Sydney, Australia, say their findings bring into question the “universal endorsement” of acetaminophen as the main painkiller for low back pain.

After conducting a systematic review of previous studies assessing the effectiveness of acetaminophen for low back pain, the team found no evidence to support its use. “All seven of the included trials had substantial methodological flaws, and only one trial included more than 25 participants per group,” they write. Additionally, they say no trial has compared acetaminophen with a placebo or compared dosing.

Their study randomly assigned 1,652 participants, of an average age of 45 years, with low back pain to receive regular doses of acetaminophen (3,990 mg per day) for up to 4 weeks; a second group was given acetaminophen as needed, and the third group a placebo. Results showed that between the treatment groups, there were no differences in the number of days to recovery; the median time to recovery was 17 days for the regular dose group, 17 days for the as needed group and 16 days for the placebo group.

The researchers also found that acetaminophen did not have an effect on short term pain levels, disability, function, sleep quality or quality of life.

MY TAKE:
Many studies are flawed, especially if the outcome of the study favors those that supported the study financially. Data that does not fit the desired outcome of often not included in the report.

Gregor Mendal, an Austrian monk in the 1800’s, had a theory about dominant and recessive traits. He cross pollinated pea plants to prove his theory. Although he is considered the father of genetics, he faked his data to fit his theory. His view was overly simplistic and his studies can not be duplicated.

Tylenol is an institution in the drug word. It’s method of action has never been identified. It can be very toxic to the liver in high doses over the course of a week. Despite the sometimes fatal side effects, it is used in many prescriptions and OTC (over the counter) medications. These combination drugs have ever greater side effects than the individual drugs. No significant studies have been run on the drug interactions. Most of the data comes from post-release reports from practicing clinicians.

Aspirin, another OTC pain killer, was based on mimicking the salicylic acid in White Willow Bark, an herb commonly used for pain relief. It was on the market for over 90 years before the true actions of aspirin were correctly identified as a Cox-2 inhibitor, like Advil and Aleve.

As a chiropractor, the treatment of acute low back pain is a daily event in my office. My minimum standard for improvement is an 80% reduction in symptoms in 7-10 days. Often we can achieve 100% recovery in less than a week. I would never recommend Tylenol as part of any treatment plan.

Of the 1500+ herbs that are used medicinally, only 80 have had good research on their mode of action. I use these herbs first and foremost. Drugs should be prescribed with the same criteria.