Female Triathletes May Face Health Problems Such as Incontinence 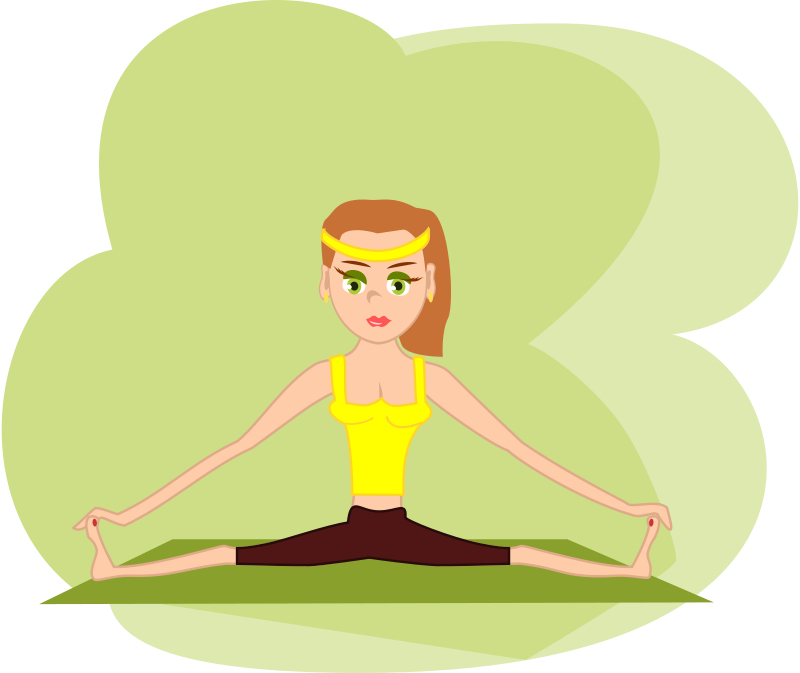 Women who compete in triathlons are at increased risk for pelvic floor disorders, including incontinence, and other health problems, a new study says.

“There has been a surge in popularity of high-impact sports such as triathlons, but little has been known until now about the prevalence of pelvic health and certain other issues associated with endurance training and events,” study author Dr. Colleen Fitzgerald, a physiatrist at Loyola University Health System, said in a university news release.

The term “pelvic floor” refers to the muscles that support the pelvic organs, such as the uterus, bladder, or bowel.

The survey also revealed that 29% of the women had abnormal bone density, 24% had menstrual irregularities, and 22% had disordered eating. These are components of the so-called female athlete triad. While the research shows an association between triathlon training and certain health issues, it doesn’t establish a cause-and-effect relationship.

MY TAKE:
I would not consider a triathlon as a high-impact sport. The running leg is high-impact but the biking consumes the majority of the race. It also consumes the largest percentage of training time even though their stats show slightly less frequency than running.

The cause-and-effect they are looking for is the seat of the bike. Racing seats place significant pressure on the pelvic floor. Several studies have linked prostate inflammation in male riders with the pressure caused from the seat. I personally suffered from prostatitis and a resultant kidney infection after completing my first 165 mile bike ride. Impotence often occurs in male athletes riding more than 175 miles per week.

Triathlon training (not the racing) is particularly attractive to the addictive personality. The mental and physical high from the production of endorphins and enkelphins is hard to resist. The more you exercise, the more you want to exercise to maintain that sense of well-being. I have treated several triathletes who train harder, and harder, and harder only to see their race times get slower, and slower, and slower. They just can’t see that they are overtraining. Many of them must train at two sports per day or they feel depressed.

The female triad is a significant psychological issue manifest in the sport. Not only are these women overtraining, but they are reducing caloric intake as well. When they don’t eat enough to support their exercise habits; their body fat drops so low that it impairs their menstrual cycle resulting in bone loss as well.

THE BOTTOM LINE:
Exercise is a healthier addiction than most. If you have a passion for exercise (as I do), you need a partner(s) to tell you when you are overdoing it. That might be a spouse, counselor, or physician. You also need to listen to your body. Pain is often a sign of overtraining.

Finally, there is a bike seat made in Canada that has no nose, just two cushions disks to support the ischium (sit bone). My wife and I swear by it. I will complete that 165 mile bike ride for the fifth time this fall and have not had any issues since switching to the Spongy Wonder Seat. You can view the product at www.spongywonder.com.