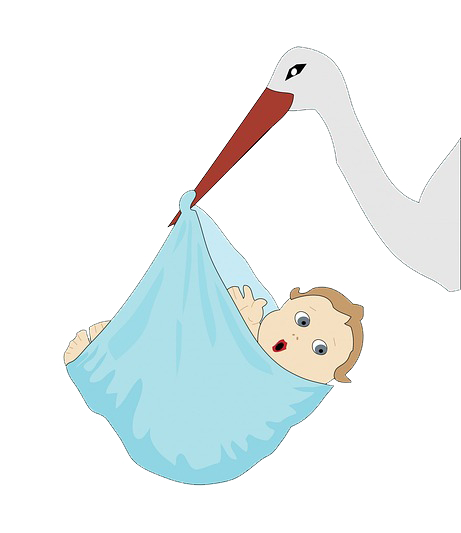 International scientists split a group of 2,000 babies between the ages of 9 and 12 months into two equal groups, giving them a single dose of either injected or inhaled measles vaccine. While none of the children contracted measles, blood tests showed significantly more antibodies against the virus in children injected.

“This was a study of the delivery mechanism more than the vaccine, and I think it says that giving it by shot is better than the inhaled version,” said Dr. Kenneth Bromberg, director of the Vaccine Research Center at The Brooklyn Hospital Center in New York City.

“Whatever advantages there were to the inhaled vaccine are negated by the [children’s] immune response to the injected version,” added Bromberg, who wasn’t involved in the research.

The study is published in the April 16 issue of the New England Journal of Medicine.

Led by physicians at the World Health Organization, the new study tracked the babies receiving inhaled or injected measles vaccines for about three months post-immunization. Blood tests showed antibodies for measles in about 85% in the inhaled vaccine group, compared with nearly 95% of the injected group.

“The aerosolized [inhaled] vaccine was still quite an effective vaccine – compared to getting nothing, this [result] was terrific,” said Dr. Larry Rubin, chief of pediatric infectious diseases at Cohen Children’s Medical Center of New York. “But the injected vaccine seems to work better, at least for the infant-toddler dose, clearly.”

My Take:
This is a great study, but the conclusions miss the point. The effectiveness of the vaccine was measured by the antibody response only and no other assessment of the immune system was measured.

Injected vaccines by-pass the vast majority of the immune system to directly stimulate the tertiary immune system. It is a cellular level response that produces antibodies to an antigen.

Natural exposure to the measles, or virtually all infections, is through the respiratory and/or digestive system. The primary immune response comes from the GALT (gut associated lymphatic tissue) that lines the digestive tract. While Jamie Lee Curtis is wrong about the GALT comprising over 75% of the immune system, it does comprise over 75% of the lymphatic system (a large part of the immune system).

So with the inhaled vaccine, the entire immune system, including the antibody response measured in the study, rallies to defend against the invader.

The Bottom Line:
The inhaled vaccine will create a response that much more closely resembles the immune response of the body when exposed to a pathogen. The slightly lower response of antibody production (10%) is more than offset by having a more natural and complete immune response. It is, in reality, a homeopathic remedy and is the future of vaccinations.