C. difficile Infected Almost Half a Million in Single Year 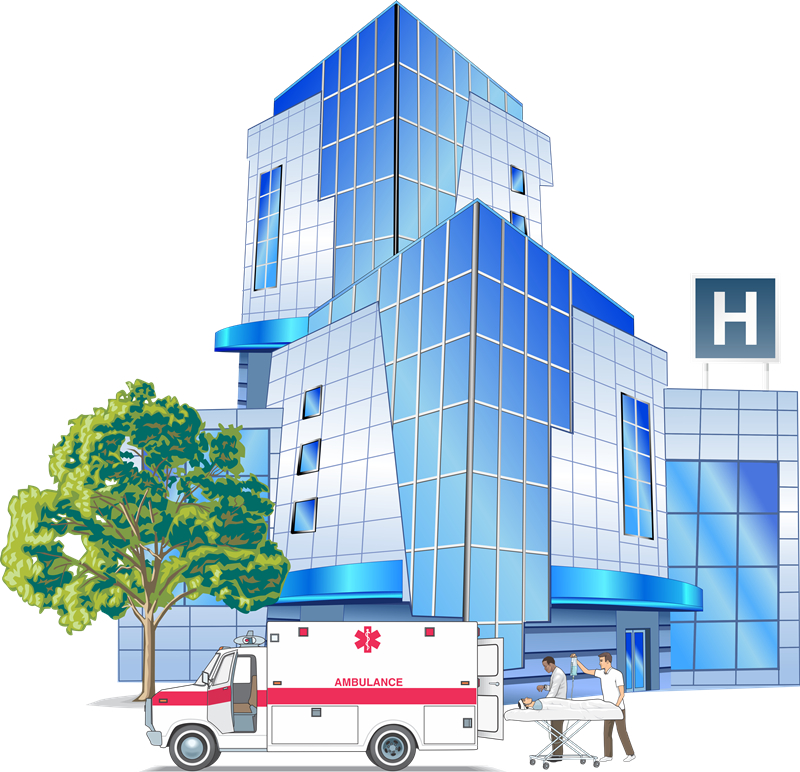 C. difficile caused nearly half a million infections and was associated with about 29,000 deaths in 2011, according to new data released today by the Centers for Disease Control and Prevention (CDC). Photo by ClipArtLord

“C. difficile is a bacteria that causes severe diarrhea and damage to the colon, and is often triggered by exposure to antibiotics. Infections with C. difficile have become increasingly common over the last few decades and are seen in patients in healthcare facilities as well as people in their communities,” Michael Bell, MD, deputy director, Division of Healthcare Quality Promotion, National Center for Emerging and Zoonotic Infections Diseases, CDC, Atlanta, Georgia, said in a CDC telebriefing.

“In the past, patients infected with C. difficile have had diarrhea related to antibiotic use that was often perceived as a nuisance, but not a major problem. Unfortunately, the type of C. difficile circulating in the US today produces such a powerful toxin that [it] can cause a truly deadly diarrhea,” Dr. Bell explained.

“Patients receiving antibiotics are now at risk for not just mild diarrhea, but intense illness that can cause damage to the bowel so painful and severe that part of the colon needs to be surgically removed, a condition called toxic megacolon.”

These findings from the CDC were reported in an article published in the February 26 issue of the New England Journal of Medicine.

“In the absence of a vaccine, future efforts to prevent C. difficile will cross health care settings and focus more on appropriate antibiotic use, which has been shown to be successful in decreasing rates of C. difficile infection in England, where a multifaceted program including antimicrobial stewardship was implemented,” the authors explain.

“The prevention of C. difficile infection is a U.S. priority, with 2020 national reduction targets being established and all hospitals participating in the Hospital Inpatient Quality Reporting Program of the Centers for Medicare and Medicaid Services, which has reported data regarding C. difficile infection to the National Healthcare Safety Network since 2013,” they conclude.

My Take:
C. difficile is not a bacteria that is “circulating in the US today.” It is a normal commensal member of the digestive tract. Indiscriminate use of antibiotics over many years has caused “genetic drift” and created this monster in our guts. When additional antibiotics are used in a patient with the resistant strain, the antibiotic distorts the microbiome of the gut. This allows the C. difficile to take over. Too often, the result is death. Any vaccine that prevented C. difficile could have disastrous effects on the health of the gut. Let’s hope no one is short sighted enough to develop such a vaccine.

Most cases occur in hospitals when patients on placed on antibiotics as a precaution, regardless of the diagnosis. The “people in the community” are usually children given antibiotics for their cold or flu by pediatricians. Of course the antibiotics are of little or no value in treating colds or flues, but are routinely prescribed. Please review my blogs “Serious Diarrheal Infection in Kids Linked to Antibiotics” posted March 14, 2014 and “Study Finds Many Flu Patients Not Treated Appropriately” posted on August 1, 2014.

It was fascinating to watch the press and medical profession react to a couple of cases of Ebola here in the U.S. Meanwhile, there is no apparent alarm that we may very well create our own form of the black plague from indiscriminate use of antibiotics.

The Bottom Line:
The use of antibiotics must be specific and short term. Please do not allow your child to take them unless there is really good evidence to support the need.

If you have had antibiotic therapy recently, please consult with a qualified nutritionist who will help support your microbiome. I successfully treated a couple of cases of C. difficile last year with basic nutritional supplementation.