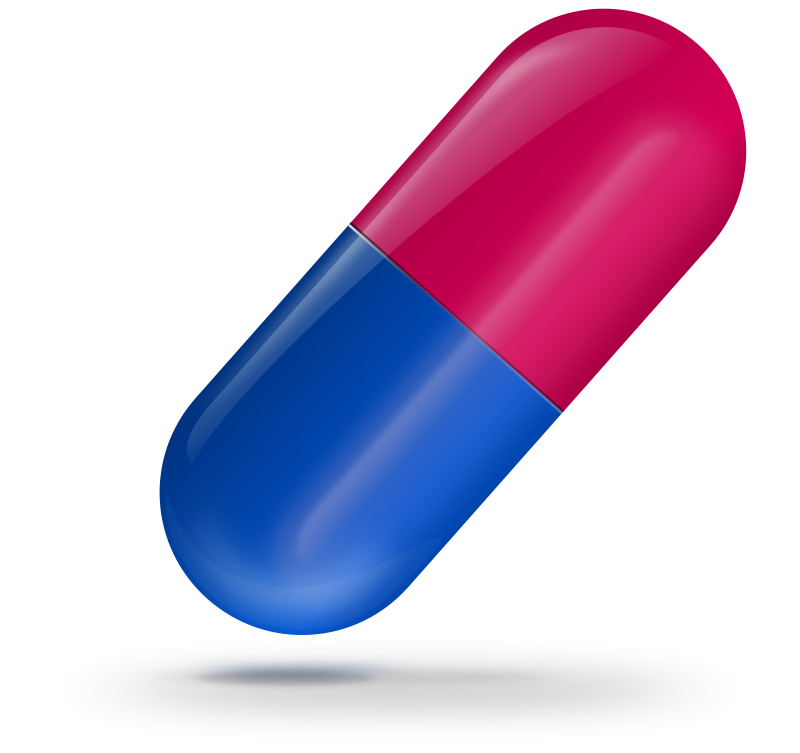 “We found that postmenopausal women who took a biphosphanate for three or four years did not have a decreased risk in breast cancer,” said study author Trisha Hue, an epidemiologist at the University of California, San Francisco.

The new study, published in JAMA Internal Medicine looks at two randomized clinical trials that compared two popular osteoporosis drugs, Fosamax and Reclast, to see if the women taking the drugs were less likely to get breast cancer than women given a placebo. After nearly three years of follow-up, less than 1% of the women in each group developed breast cancer.

Both types of studies are important, explained Dr. Jill Maura Rabin, a professor of obstetrics and gynecology at Holstra North Shore School of Medicine in New York. While the new analysis suggests the drugs don’t protect against breast cancer, Rubin said follow up for longer than three or four years might still have found a benefit since breast cancer can take years to develop.

Even so, the new research simply suggests that women prescribed the drugs for bone health should continue taking them, Rubin said, but just not expect a bonus of lower breast cancer risk.

MY TAKE:
Observational studies are the base that all forms of health care were built upon. Six thousand years ago, healers in India observed that eating the leaves and roots of the Gymnema plant got rid of the sickly sweet smell of the urine. That smell was from sugar spill over in diabetes. Gymnema is still in widespread use today in the treatment of diabetes.

Clinical experience and research add to the body of knowledge, but scientific studies, especially double blind, placebo controlled studies are now the gold standard in health care. However, these studies are often difficult or even impossible to design. In order to control all the variables, you can end up eliminating the essence of what you hope to study. They often suffer from reductionist thinking and fail to proof anything but the most obvious conclusions.

Bisphosphonates increase bone density by preserving old brittle bone that has little strength while preventing the body from forming new bone. This makes the bone density studies look better, but does not reduce the risk of fracture. In fact, bisphosphonates like Fosamax and Reclast carry warning labels noting the increased risk of hip fracture with use.

THE BOTTOM LINE:
Observational studies have merit, but they are the beginning step in the study of health and the human body. Beware when such studies are used to promote an alternate reason for using a drug that has fallen out of favor.