Organic Food Does Not Reduce Women’s Risk Of Cancer

This comes from a new study from the University of Oxford and published in the British Journal of Cancer that followed over 600,000 middle-aged women for nearly a decade.

The word “organic” and the standards that apply to it are slightly different in various countries, but generally it forbids the use of synthetic pesticides and chemical fertilizers in the production of food.

Outside the organic movement, pesticides are widely used in agriculture, and there are concerns that residues from these get into the food chain and could increase the risk of cancer. But so far, the evidence for this is not strong enough to give any clear answers.

For this latest study, the researchers examined data on 623,080 middle-aged UK women being followed in the Million Women Study, a large national study of UK women’s health that is funded by Cancer Research UK and the Medical Research council.

The investigators asked women whether they ate organic foods, and over a 9-year period, looked at how many developed 16 of the most common types of cancer. The researchers could find no difference in overall cancer risk when they compared 180,000 women who said they never ate organic food with 45,000 who said they always or usually ate it.

When they looked in more detail at each of the 16 different cancers, the researchers found a slightly higher risk for breast cancer and a lower risk of non-Hodgkin lymphoma in women who said they mostly ate organic food. But they said this result could be due to chance and other factors.

Dr. Claire Knight, health information manager at Cancer Research UK, say the study adds to increasing evidence that eating organic food does not lower the risk of developing cancer, but she suggests people should wash their fruits and vegetables before eating them if they are worried about pesticide residue.

MY TAKE:
Although I agree with Dr. Knight, the key is eating a diet rich in fruits and vegetables, this is a flawed study. They did not access the quality of the diet itself. In fact, they relied of the subjects to qualify whether or not they ate “organic” foods and with what frequency. You need food journals as a minimum requirement and that is still too subjective. To qualify as a valid study the diet would have to be monitored. They even admit that variations in the risk for different cancers “could be due to chance and other factors”. A good study controls such factors.

I can not tell you how often I have watched people by junk food at the health food store. Just because it says “organic” does not make it healthy. Organic rice cakes are sugar. They just cost more. 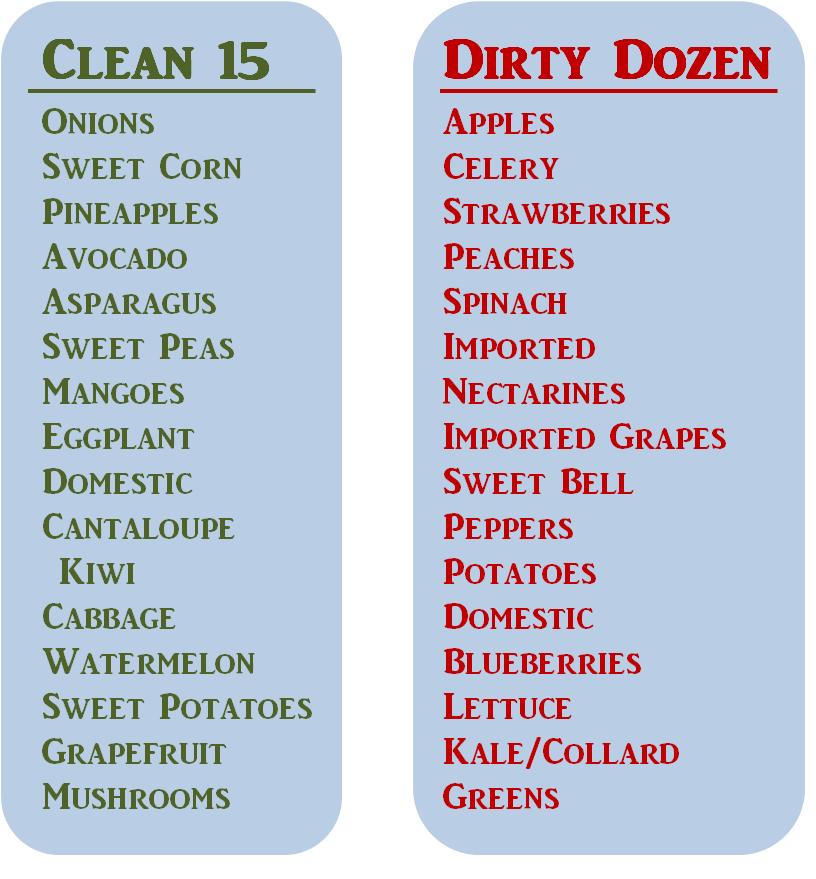